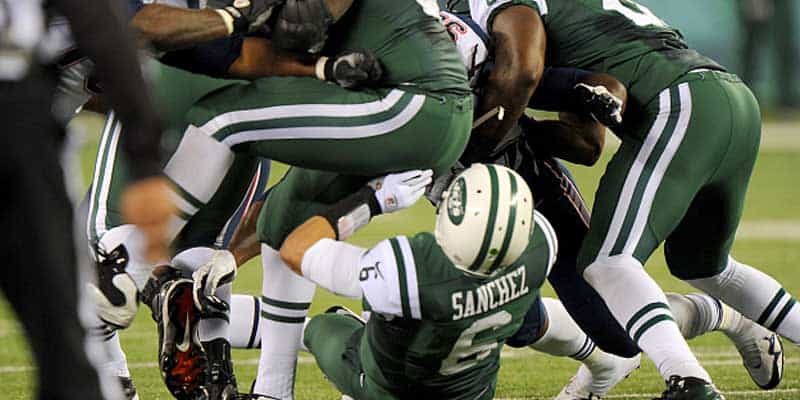 Thanksgiving Day has long been a facet of the National Football League season.

Known for the Dallas Cowboys and Detroit Lions hosting a game each year– with a third contest added in 2006 with rotating hosts– Turkey Day games have had their fair share of memorable moments.

Whether it’s interesting facts, amazing play, or embarrassing moments, the NFL on Thanksgiving has seen it all.