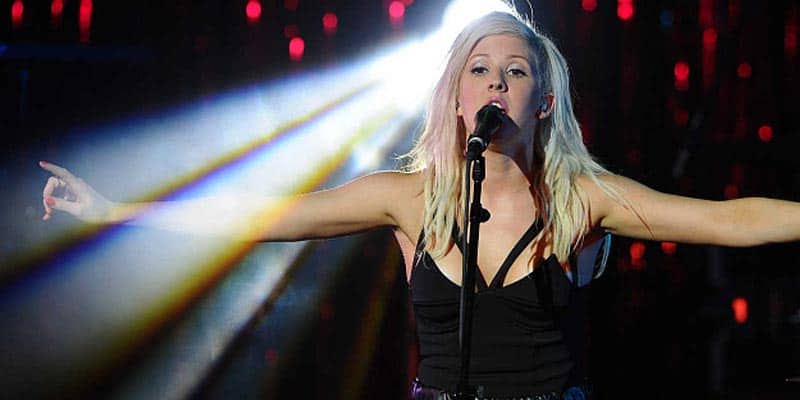 The Super Bowl halftime show is known for its headliners and special performances. Thanksgiving Day games in the NFL, on the other hand, are not always as noteworthy.

Nevertheless, two of the three Turkey Day showdowns have announced their midtime acts. Brothers Osborne will play the halftime show for the Detroit Lions and Chicago Bears while Ellie Goulding will take the stage for the Dallas Cowboys and Buffalo Bills.

There has been no word on who will play during the Atlanta Falcons and New Orleans Saints halftime.

The first game of Thanksgiving will be between Chicago and Detroit at 12:30 pm ET. This also means that Brothers Osborne will be the first halftime act of the day. The country music duo is made up of brothers T.J. and John Osborne.

The pair’s first album, Pawn Shop, was certified Gold upon its 2016 release. The next two albums, Port Saint Joe in April 2018 and Live at the Ryman in October 2019, did not fare as well.

A lack of notoriety might do well for Brothers Osborne. Last year, Detroit-native Mike Posner had his halftime show slammed by fans.

The second game of the holiday is between the Bills and Cowboys at 4:30 pm ET. Goulding, a British pop star known for hits like “Lights,” “Burn,” and “Anything Can Happen,” headlines in Dallas.

Goulding had previously threatened to cancel her halftime show due to concerns of the Salvation Army, which kicks off its annual Red Kettle Campaign during the Dallas Thanksgiving game, and their anti-homosexuality stance.

In response, the Salvation Army thanked Goulding for her “shedding light on misconceptions.”

“We’d like to thank Ellie Goulding and her fans for shedding light on misconceptions and encouraging others to learn the truth about The Salvation Army’s mission to serve all, without discrimination. We applaud her for taking the time to learn about the services we provide to the LGBTQ community,” National Commander of The Salvation Army David Hudson said.

As for the Saints-Falcons game, there have been no announcements on the NFC South rivalry Thanksgiving matchup for 2019.

But if this year’s halftime show follows in the footsteps of last year’s, fans could be for another Grambling vs. Southern marching band showdown treat.