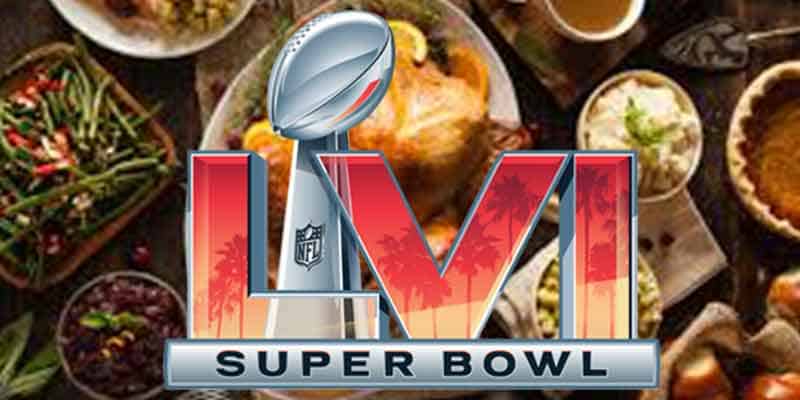 Although the product on the field during Thanksgiving NFL games of recent years has left a lot to be desired, it is the league’s intention to deliver quality television in order to best attract the attention of holiday travelers who are desperate for a diversion.

It is precisely this yearning for something resembling professional football that has allowed the NFL to get away with such lousy Thanksgiving gridiron action, but is it too much to suggest that the teams getting an exclusive national audience be relevant?

With their win-loss record and the current odds at NFL sportsbooks, betting on the Dallas Cowboys to make the playoffs as a top four seed in the NFC seems like a sure thing.

The only Detroit Lions betting going on right now is on prop bets for them to go winless because any other futures line is focusing on the team that will be the first to lose to them.

The Buffalo Bills and the New Orleans Saints are also very much in the playoff hunt, but what kind of Super Bowl success have franchises experienced that played on Thanksgiving Day that same season?

The last team to play on Thanksgiving and reach the Super Bowl were the Seattle Seahawks when they lost SB XLIX to the New England Patriots. They beat the San Francisco 49ers in 2014 on Thanksgiving Day.

After that, we have to go all the way back to 1995 to find a Super Bowl contender competing on Thanksgiving. Since this is a decade prior to the onset of Thursday Night Football, and the Lions have never been to the Super Bowl, that narrows it down to the Cowboys or the team they were facing.

Over the course of the past 25 years, only the two above-mentioned franchises made it to the Super Bowl.

Does Commissioner Goodell think that perhaps that could have been avoided if the Detroit Lions weren’t routine participants? Traditions earn their keep because their original good intentions hold true over the years.

The Lions are one of the oldest NFL franchises in existence, but they’ve also developed a standard of lousiness that far outweighs any sympathy that any longevity of operation can provide.

The Cowboys are developing a stench as well, but at least their general management and ownership keep hammering away at it.

If it weren’t for NFL betting, the Lions game wouldn’t generate any interest at all. This year, attendance is lower than ever in Detroit, so perhaps the National Football League should consider bailing as well.