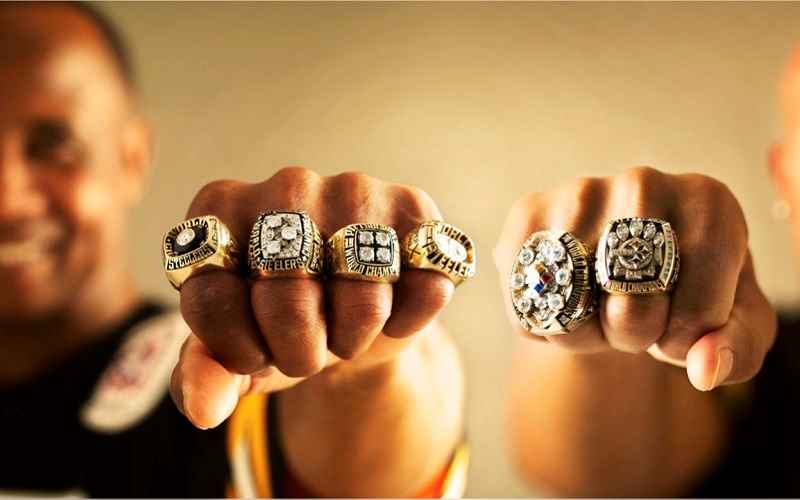 There’s no longer any doubt that the Pittsburgh Steelers are an excellent football team that can make a deep run into the NFL postseason.

Quarterback Ben Roethlisberger is healthy once again and leading a group of talented young offensive skill position players who are poised to go all the way in 2020-21.

The Steelers are now 10-0, and the Thanksgiving NFL odds indicate that they will defeat their AFC North rivals, the Baltimore Ravens, by at least 3 points.

These odds have been provided by Bovada, one our featured Thanksgiving NFL betting sites.

Pittsburgh is 10-0 for the first time in franchise history, and this Thursday will also mark the third time that an undefeated NFL team will play a game on Thanksgiving Day.

There have been 17 NFL teams that have reached the 10-win mark without suffering a loss, and 7 of them won their 11th game.

That’s a pretty terrible ratio, as 10 of the 17 10-0 teams in the history of the league lost their follow-up game. Five of those three teams advanced to the Super Bowl, and 4 of them won.

While their chances of hoisting a Lombardi look good if they win, 11 out of the 17 teams that made it to 10-0 also advanced to Super Bowl, with 7 of them winning.

Despite these positive indicators for the Steelers, the Kansas City Chiefs are still favored above them to win the title in the 2020-21 NFL betting odds, and deservedly so.

The Chiefs are trying to carve out a piece of NFL history for themselves, and quarterback Patrick Mahomes is poised to establish a championship legacy in KC.

The fact that Kansas City is still ranked ahead of Pittsburgh is more of an indication of the Chiefs’ excellence than it is a slight against the Steelers. Mahomes is a once-in-a-lifetime talent that oddsmakers are not inclined to lose money on.

Either way, both teams are on the path to a high seed in the NFL Playoffs, and for some reason, the Dallas Cowboys are still in the postseason conversation.

Every team in the NFC East now has three wins. The only problem is that we are now 11 weeks into the season, and two of these NFC East divisional opponents are facing off on Thanksgiving Day.

The Dallas Cowboys are actually favored to defeat the Washington Football Team who beat them by 20+ at the end of October.

What’s sad is that one of these teams will be forced to accept a win because they are playing each other, and that will place one of them in no worse than a tie for first place.

If you are going to bet on the Cowboys, you may want to hold your horses because they’ve been inconsistent all year long, even before playing musical chairs with their starting QB.

The 2020 Cowboys seem to disappoint as soon as they give their fans any hope, so be wary of laying any action on Dallas and consider the alternative.