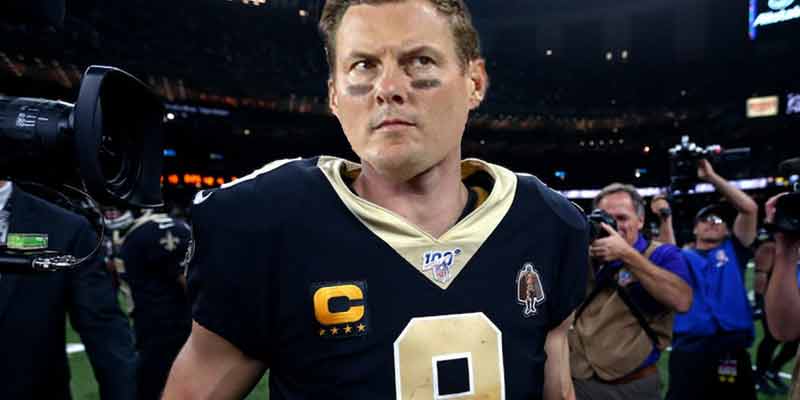 While Thanksgiving football gamblers await the latest NFL odds for the three matchups occurring on this year’s holiday, lines from domestic books can provide some insight into winners and losers.

The Chicago Bears are satisfied with the play of their first-round rookie quarterback Justin Fields out of Ohio State, however, there is still more work to be done before they’re playoff ready.

That said, da Bears have got more than enough on board to take care of the pathetic Detroit Lions on Thanksgiving Day, and NFL betting sites are granting them 3.5 points on the road.

For patient gamblers that want to bet on the Detroit Lions to beat the Bears, the following NFL prop is taking action on Chicago to be their first victim this season.

The Dallas Cowboys are finally playing up to the expectations of owner Jerry Jones, with the team operating at mostly full health and their top players often besting their opponent across the line of scrimmage.

While the Cowboys are worthy of being rated ahead of the Raiders at the moment, the five-point spread may give the betting edge to Las Vegas as they are currently the number two seed in the AFC and could deliver a shock to spectators of the second pro football game on Thanksgiving Day.

Our advice is to hesitate on betting on the Dallas Cowboys unless their point spread decreases a point or two.

The betting line for the Bills and Saints is currently off the boards and we are expecting the point spread differential to increase dramatically in favor of Buffalo when the NFL odds are posted again.

The reason? Saints starting QB Jameis Winston is now done for the year with an ACL tear and New Orleans is scanning the free-agent market and waiver wire to replace him on the roster.

Is it possible that Drew Brees could consider a mid-season return to the Saints in his first year of retirement? Brees has yet to make any comment regarding the situation, but another veteran quarterback in the exact same situation has chimed in.

Former San Diego Chargers and Indianapolis Colts QB Philip Rivers has expressed interest in joining the Saints, but whether New Orleans is interested remains to be seen.

It is indeed possible that the Saints could make a move that would pull someone out of retirement to become their new starter because they are currently holding the #6 seed in the NFC and would qualify for the 2021-22 NFL Playoffs if the season ended today.

The best aspect of these game lines is that all three contests appear to feature competitive matchups, something that has been missing from Thanksgiving NFL plates for nearly two years.