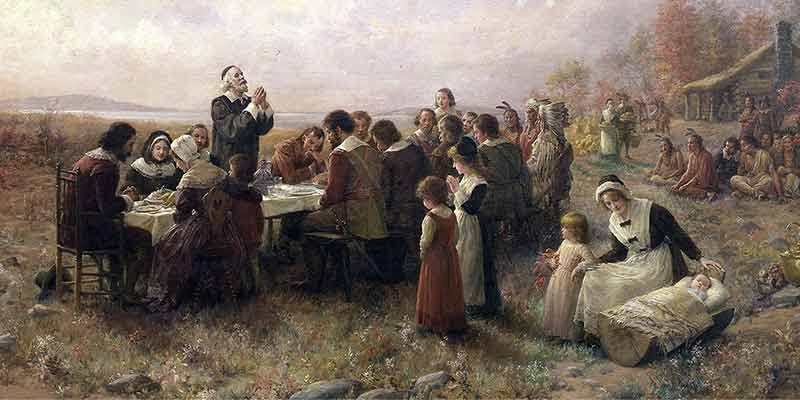 The table has been set for three NFL games to be featured on Thanksgiving Thursday in 2021, and at least two of them have the potential to actually matter in regard to final playoff standings at the end of the season.

Even though there was interest in betting on the Dallas Cowboys during last season’s game, their relevance was entirely dependant on the lackluster play of the remainder of the NFC East division.

Ultimately, Dallas did not qualify for the playoffs following the 2020-21 season, but this year their roster is healthy and playing at full strength. The results have been phenomenal so far, as they’ve only suffered a single loss to the Tampa Bay Buccaneers in Week 1.

The Detroit Lions have not improved their status much if at all from last season. After seven weeks, the Lions have yet to earn one in the win column although they’ve played some opponents closely.

Detroit fans are most likely already gearing their motivations toward next year’s NFL Draft, but lines for betting on the Lions on Thanksgiving could garner some intrigue due to their matchup with the Chicago Bears.

The Bears are currently 3-4 and not playing up to full expectations, yet are still very much alive in the hunt for the 2021-22 NFL Playoffs.

Chicago is only a half-game back of the 7th seed in the NFL Playoffs, which would belong to the 3-3 Minnesota Vikings if the season ended today.

If the Bears can carry that momentum into Thanksgiving Day, then their game against the Detroit Lions will actually matter as opposed to merely being two pro teams competing, just for the sake of it.

Thanksgiving Day football betting sites have produced a proposition wager on which team will be the first to fall to the Lions this season, and wouldn’t you know it, the Chicago Bears are coming in at the second most likely team to lose first to Detroit this year.

Of course, the third NFL game of Thanksgiving Day is not held down by the participation of subpar franchises that routinely stink up the field.

The evening prime-time game is allowed to manicure potential pro football teams that will have something to play for come Week 13 of the NFL season, and that appears to be the case with the pairing of the Buffalo Bills and the New Orleans Saints.

The Bills have established themselves as a top team in the AFC under QB Josh Allen, but the Saints’ future is uncertain following the departure of Drew Brees who opted for retirement after a Hall of Fame-worthy career.

Jameis Winston has stepped in and performed admirably, although his streaky play has caused New Orleans to be inconsistent performers that are difficult to bet on.

If the season ended right now, the Saints would earn a wild card playoff spot in the NFC while Buffalo would win the AFC East and secure a top-four seed in the American Football Conference.

Perhaps the league will remove the requisite Lions and Cowboys game from future Thanksgiving schedules and offer NFL fans some relief? Don’t bet on it.