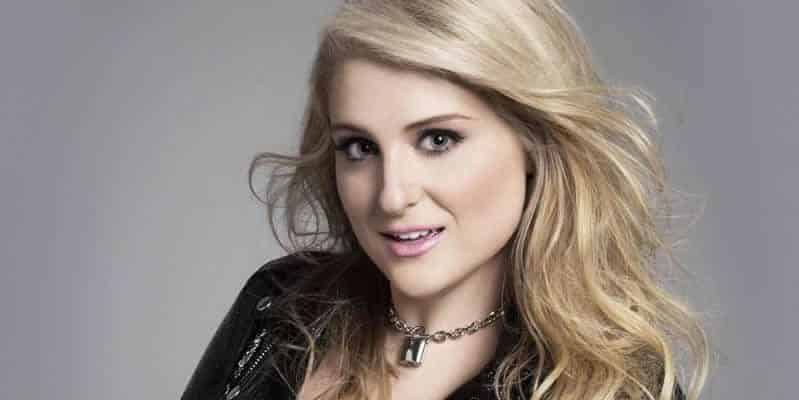 Get ready to get down and burn some of those Turkey Day calories off when it’s halftime.

The Detroit Lions, Dallas Cowboys, and New Orleans Saints have each announced their home stadium’s halftime musical performances for their NFL matchups on Thanksgiving Day.

During halftime of the first game on Thursday, the Lions selected multi-platinum recording artist Mike Posner and the Legendary Mike Posner Band to perform at Ford Field.

Mike Posner was born in Detroit and raised in Southfield, Michigan. The Grammy-nominated electropop artist, who broke out with the hits “I Took a Pill in Ibiza” and “Cooler Than Me,” will be performing his newest single “Song About You” off his upcoming fourth album that will release in the fall.

For the afternoon game at AT&T Stadium, the Cowboys announced Grammy-winning pop music singer and songwriter Meghan Trainor will perform during halftime and kick off the 128th Salvation Army Red Kettle Campaign.

Meghan Trainor burst out onto the scene in 2014 with her single “All About That Bass,” which earned her diamond certification for the hit, becoming one of five females to achieve the honor.

In addition, the music video has amassed over 2.2 billion views to date. The pop star is currently working on her third studio album titled “Treat Myself,” which she said is set to be released soon.

In primetime of the third and final game of the day, the New Orleans Saints announced an early NFL edition of the historic Bayou Classic Battle of the Bands between the Southern University Human Jukebox band and the Grambling State “World Famed” Tigers Marching Band at halftime the first ever Thanksgiving Day NFL game at the Mercedes-Benz Superdome.

The Bayou Classic Battle of the Bands features the two historically black college or university (HBCU) marching bands as each takes turns performing during halftime of the annual Southern-Grambling State rivalry football game, which started in 1932.

Since 1990, the game and the famous half-time show has been held on Saturday after Thanksgiving and NBC has aired both since 1991. Now, the two marching bands will take center stage and duel during halftime of the Falcons-Saints game in primetime.

Below are the kickoff times and where to watch the halftime performances during each of the NFL matchups on Nov. 22, Thanksgiving Day.